“No One Has Been Ruled Out,” DA Says Of Potential Charges In Alec Baldwin Movie Set Shooting
Read the full story
September 12, 2018 4:17pm
3Comments 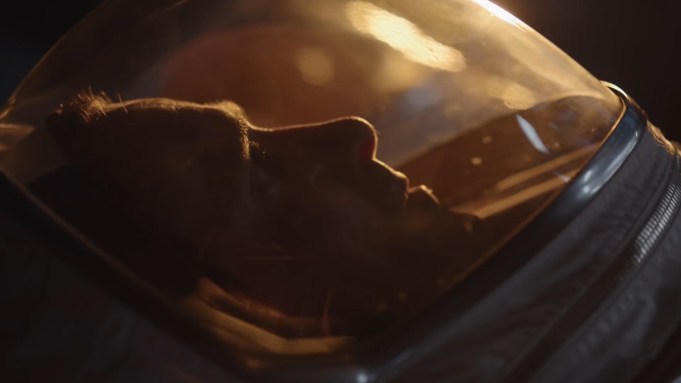 From Sean Penn’s TV series debut and onwards, there are a fair number of firsts in The First, but the September 14-launching Hulu series about a mission to Mars is not a leading drama. Created by ex-House of Cards showrunner Beau Willimon, this lackluster eight-episode misfire often comes across more like the inverse of the once Kevin Spacey-led Netflix political drama, as I say in my video review above.

Although co-starring Designated Survivor’s former FLOTUS Natasha McElhone, The First is foremost all about the multiple Oscar winner and his role as the broadly drawn mission leader Tom Hagerty. With McElhone’s empathic aerospace entrepreneur backing a non-NASA leap to the Red Planet to find a new footprint for the human race as planet Earth crumbles, The First is actually much more a family drama than a space traveler – but without a lot of real drama.

Ordered straight to series by the home of The Handmaid’s Tale last year, this Channel 4 co-production does benefit from a powerful performance by Anna Jacoby-Heron as widower Hagerty’s near-adult and addiction-battling daughter. However, even with that turn and a too often overlooked LisaGay Hamilton as Penn’s frustrated second in command, the lumbering The First doesn’t do anything with the Dead Man Walking actor that we haven’t seen before.

In fact, even with a thruster rocket full of inspirational motivations and overly meticulous visuals, The First really doesn’t have anything new to say, up close or in the big picture.

Strap in and click on my video review above for more on The First. Will you be go for liftoff on Friday?