Continue to Deadline SKIP AD
You will be redirected back to your article in seconds
Skip to main content
June 8, 2021 4:17pm
5Comments 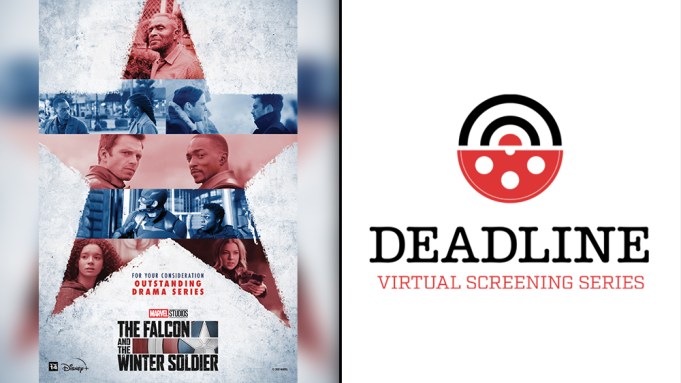 In its tale about Sam Wilson’s Falcon taking up the shield to become the Black Captain America, Disney+/Marvel’s The Falcon and the Winter Solider asks necessary questions about representation today, righting past wrongs and the legacy and meanings of symbols.

When it came to capturing those themes, EP and creator Malcolm Spellman told us at a recent Deadline virtual screening Q&A, “If you’re turning a Black man into Captain America, you have a duty to be honest about what that means.”

“Growing up Black in this country, you can’t be a creator and ignore what you’ve seen in your life and what you heard about in the lives that came before you. Those discussions were embedded in the comics before we ever showed up, and in the country before the comics were ever written, and were unavoidable once we embarked on making the series.”

In the above video from our Q&A, Spellman and series director/EP Kari Skogland break down the season one finale episode, “One World, One People”, and tell us how that big speech from Anthony Mackie’s Wilson, which covered all topics impacting the U.S., from the Mexican Border to BLM to terrorism, came to be. It’s a raw moment of speaking truth to power, where Wilson reminds the politicians of the world, that their hasty decisions can have the same negative impact on the world as Thanos snapping his fingers.

“Everyone was weary of (Anthony delivering) a big speech, talking to a camera,” says Spellman, “Kari and Anthony didn’t want that vibe.”

“At some point, someone figured, this isn’t a speech: You’re trying to convince the Senator of something you believe in.”