Continue to Deadline SKIP AD
You will be redirected back to your article in seconds
Skip to main content
March 5, 2020 2:45am
2Comments 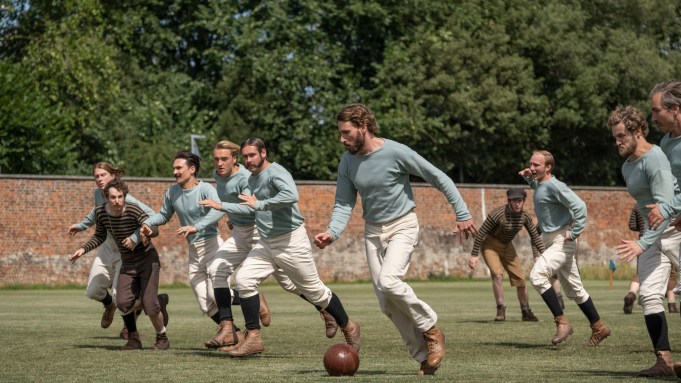 “This is bigger than football,” warns Netflix’s trailer for the Julian Fellowes-penned period soccer drama The English Game.

The streamer has unveiled the first look at the 42-produced series, which will launch globally on the service on March 20.

The English Game, which is written and exec produced by Fellowes, is a six-part series that charts the origins of football and how those involved in its creation reached across the class divide to establish the game as the world’s most popular sport.