Continue to Deadline SKIP AD
You will be redirected back to your article in seconds
Skip to main content
August 17, 2020 6:35am
4Comments 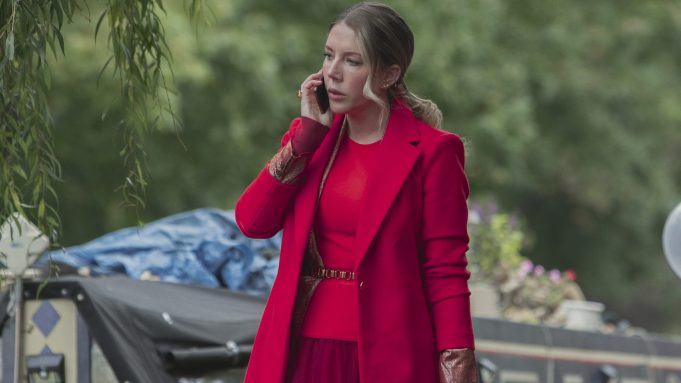 Co-produced by Clerkenwell Films, the producer behind BAFTA-winning Channel 4/Netflix hit The End Of The F***ing World, The Duchess follows the problematic choices of a fashionably disruptive single mom living in London.

Her daughter, Olive, is her greatest love so she debates a second child with her greatest enemy — Olive’s dad. Can two wrongs make another right?

Ryan created, wrote and executive produces the six-part series. The other executive producers are Dave Becky and Josh Lieberman for 3Arts, alongside Murray Ferguson, Petra Fried, and Ed Macdonald for Clerkenwell.