The Film That Lit My Fuse: Emmys Host Cedric The Entertainer On The Transformative Power Of ‘Coming To America’
Read the full story
January 25, 2020 10:10am
1Comments 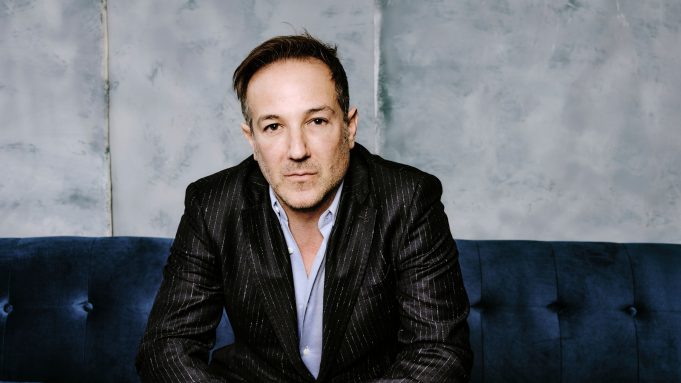 After winning his first Oscar for Icarus in 2018, documentarian Bryan Fogel looked far and wide for his next feature project. Known for his interest in those who speak truth to power, regardless of the consequences, Fogel found the next story worth telling in The Dissident.

Premiering at Sundance yesterday, the director’s latest centers on the horrific murder of Washington Post journalist Jamal Khashoggi, who entered the Saudi Arabian consulate in Istanbul on October 2nd, 2018 and was never seen again. Speaking out repeatedly against his beloved Saudi Arabia, and the policies of Crown Prince Mohammed bin Salman, Khashoggi’s disappearance left his fiancée and dissidents around the world to piece together what happened, and expose what amounted to a global cover-up.

When word got out in the media about Khashoggi’s disappearance, Fogel began rabidly following the story, as it unfolded. “The story was phenomenal, just in the sense of what had happened. Here was a journalist who was writing about freedom of speech, fighting for democracy in his country—not a radical, not Muslim Brotherhood, not what was being presented in some media outlets,” the director said, sitting down at Deadline’s Sundance Studio. “This was a guy who truly was trying to have progressive reforms in his country, and for speaking his mind, he was murdered. So, there was this element that I felt very passionate about.”

The story of The Dissident opened up for Fogel when he learned about what had happened to Khashoggi’s friend, fellow Saudi insurgent Omar Abdulaziz. “In the days following the Khashoggi murder, a story was breaking that Omar had been hacked by Pegasus software sold by NSO, an Israeli cybersecurity company. They had sold this technology to the Saudis, and the Saudis [were] using this technology not to target criminals, but to go after dissidents that they were seeking to quiet,” he explained. “They had actually come to Canada to try to rendition Omar back to Saudi, much like they were trying to do with Jamal.”

The Dissident was further rounded out through conversations with Khashoggi’s fiancé, Hatice Cengiz, as well as the cooperation of the Turkish government. “I worked for months and months to gain trust with Hatice, with Omar, with the Turkish government, who opened up to me their files, their evidence, their footage, and decided that they would work with me to help bring justice for this story,” Fogel explained. “It was all these things that aligned that made me sure that this was the next film that I wanted to make.”

For more from our conversation with Fogel, click on the video above.