Continue to Deadline SKIP AD
You will be redirected back to your article in seconds
Skip to main content
September 4, 2020 3:22am 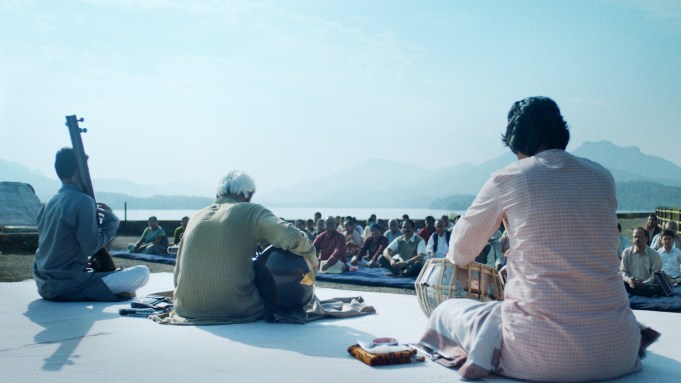 EXCLUSIVE: Chaitanya Tamhane wrote and directed Indian drama The Disciple, which you can watch first footage from above. The movie is set to debut in Venice Film Festival’s Competition program today (September 4).

The film, which is executive produced by Alfonso Cuarón, follows a man who devotes himself to becoming an Indian classical vocalist, a lifelong quest in which few succeed. It was produced by Zoo Entertainment. New Europe Film Sales is handling international sales, with Endeavor Content overseeing the U.S. sale.