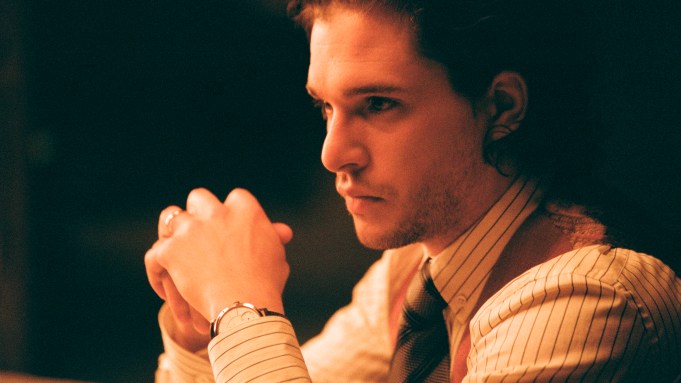 “I had just turned 11,” the now-grown Rupert Turner recalls. “The kids at school were mocking for me being a new guy. My mom and I were barely speaking anymore. All my dreams had disappeared.”

Here’s how it plays out: Heartthrob film and TV star John F. Donovan (Harington) died alone and unexpectedly following a series of scandals. One particular fan, 11-year-old Rupert Turner (Tremblay), has some singular insight because he and Donovan were secret pen pals for five years. The adult Rupert (Schnetzer) writes a book as an adult about his experiences, providing rare look into one man’s life.

Entertainment One drama opens the film in theaters December 13; it hits VOD the same day. Have a look at the trailer above and the key art below, and tell us what you think.