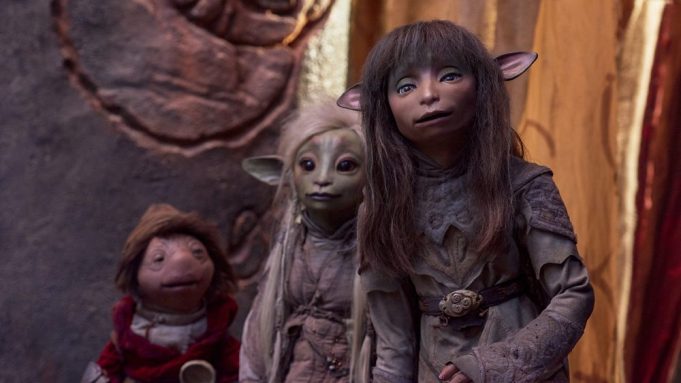 Netflix has released a new trailer for Jim Henson’s The Dark Crystal: Age of Resistance, a prequel to the original 1982 film. Children of the ’80s will swim in nostalgia with this epic fantasy adventure while a new generation will be introduced to the world of Thra.

In the new visually stunning trailer, we dive deep into The Dark Crystal world. Combining classic Henson-brand puppetry and modern effects, the new story sheds a light on the world of Thra, which is dying. The Crystal of Truth is at the heart of Thra, a source of untold power. But it is damaged, corrupted by the evil Skeksis, and a sickness spreads across the land. When three Gelfling uncover the horrific truth behind the power of the Skeksis, an adventure unfolds as the fires of rebellion are lit and an epic battle for the planet begins.

The 10 episodes of The Dark Crystal: Age of Resistance will debut on Netflix August 30. Watch the trailer above.