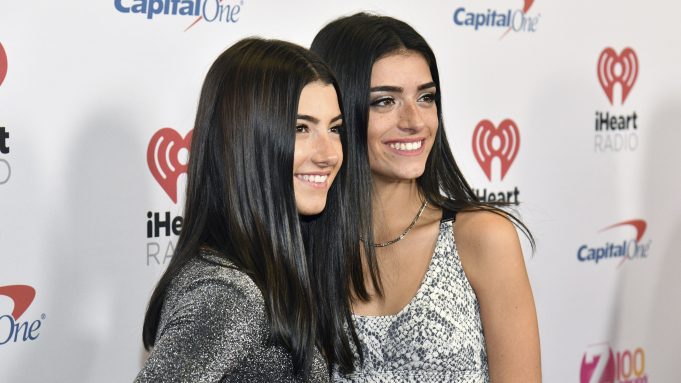 The anticipated reality series, centered on social media personality Charli D’Amelio, watches as she and her family are thrust into the Hollywood limelight almost overnight, and are faced with new challenges and opportunities they could never have previously imagined.

At age 16, Charli became one of the biggest celebrities in the world, with over 150 million followers across her social media platforms. Subsequently, she’s had the world at her fingertips and worked to balance fame, family, and fun—dancing, making new friends in LA, and battling the naysayers online, all as she runs a burgeoning empire.

As Charli’s star rises, her 19-year-old sister Dixie experiences her own overnight rise to fame. Boasting 78 million followers across platforms and one of the fastest growing channels on YouTube, Dixie’s goal is to build a successful music career in L.A. Meanwhile, the girls’ parents Heidi and Marc do their best to keep their family close, and support their daughters’ dreams—while protecting them from the dark side of fame—as they navigate a cross-country move.

The D’Amelio Show will be executive produced by Eli Holzman and Aaron Saidman on behalf of The Intellectual Property Corporation (IPC), an Industrial Media Company, with showrunner Sara Reddy exec producing along with Esther Frank. While the show is scheduled to debut this year, a specific release date has not yet been announced.

In any case, check out the teaser released by Hulu above.