The Film That Lit My Fuse: Emmys Host Cedric The Entertainer On The Transformative Power Of ‘Coming To America’
Read the full story
May 16, 2019 9:54am 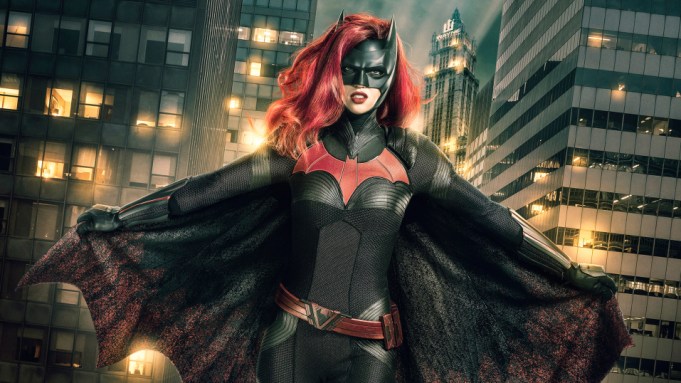 Armed with a passion for social justice and a flair for speaking her mind, Kate Kane soars onto the streets of Gotham as Batwoman, an out lesbian and highly trained street fighter primed to snuff out the failing city’s criminal resurgence. But don’t call her a hero yet. In a city desperate for a savior, Kate must overcome her own demons before embracing the call to be Gotham’s symbol of hope. Based on the DC Comics characters.Cast includes Ruby Rose, Meagan Tandy, Camrus Johnson, Nicole Kang, Rachel Skarsten and Dougray Scott. Series is produceBerlanti Productions/Warner Bros Television. It hails from writer-executive producer Caroline Dries and executive producers Greg Berlanti, Sarah Schechter, Geoff Johns, David Nutter and director-executive producer Marcos Siega.