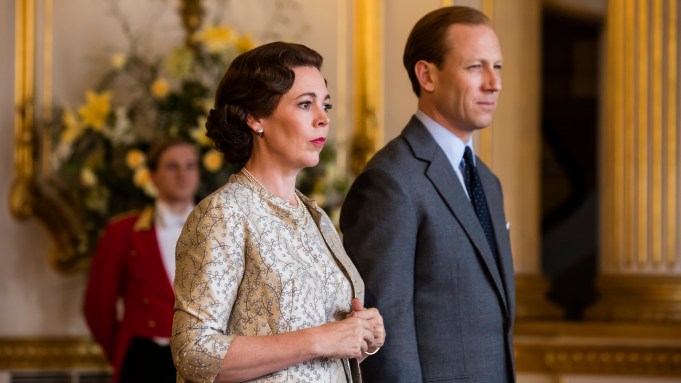 The Crown fans rejoice. Here’s first footage of the third season of the Netflix hit, which will see a new guard sweep into Downing Street, as Queen Elizabeth (Olivia Colman) and her family struggle to meet the challenges of a rapidly changing Britain.

From cold-war paranoia, through to the jet-set and the space age – the exuberance of the 1960s and the long hangover of the 1970s – Elizabeth and the Royals must adapt to a new, more liberated, but also more turbulent world. The Favourite star Colman takes over the royal baton from Claire Foy who previously portrayed Elizabeth.

The teaser trailer will debut during the Primetime Emmys Telecast on Fox on Sunday, September 22. The third season will launch globally on Sunday, November 17.