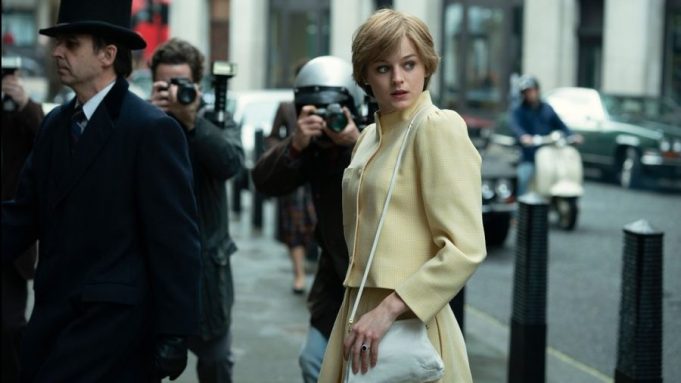 Netflix’s carefully constructed promotional campaign for The Crown continued on Tuesday after the streamer released the latest trailer for the royal drama, hinting at Season 4’s dark underbelly.

“Here is the stuff of which fairytales are made,” a voice is heard saying. “A prince and princess on their wedding day. But fairytales usually end at this point with the simple phrase, ‘They lived happily ever after.'”

We all know, of course, that Prince Charles and Princess Diana’s union ended tragically and, judging by The Crown Season 4 trailer, the Left Bank Pictures drama is unlikely to pull any punches in portraying the unraveling.

In one glimpse, we see Charles (Josh O’Connor) tearing into his wife. In another, Diana (newcomer Emma Corrin) is pictured dancing alone.

The trailer also offers a look at a tormented Princess Margaret (Helena Bonham Carter) and foreshadows a death in the family. We also see Margaret Thatcher (Gillian Anderson) bowing to the Queen (Olivia Colman).

The Crown premieres on November 15. Check out the trailer above.