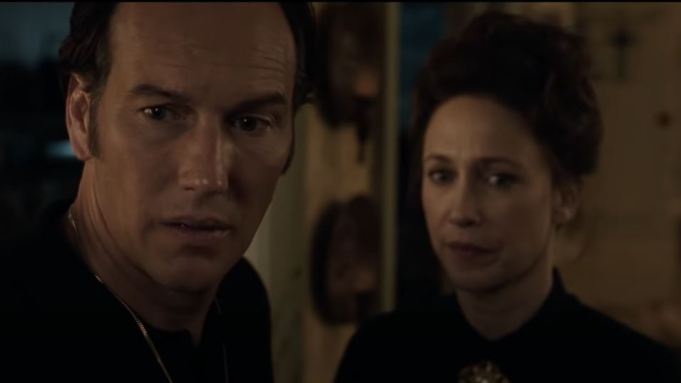 Warner Bros has released the trailer for The Conjuring: The Devil Made Me Do It, the latest installment in the horror franchise that returns Vera Farmiga and Patrick Wilson to the fold as real-life paranormal investigators Ed and Lorraine Warren. Director James Wan, who with them kicked off the lucrative series in 2013, is also back as a producer with Peter Safran.

The trailer drop comes as the New Line Cinema pic gears up for its June 4 release in theaters, on Imax and on HBO Max, the latter of which will host it for 31 days from its debut. The film had been originally set for a September 2020 bow before the pandemic halted that and almost everything else in the theatrical world.

Director Michael Chaves is at the helm of the latest tale, based on David Leslie Johnson-McGoldrick’s script and from the Warrens’ real-life files. One of the pair’s most sensational cases, it starts with a fight for the soul of a young boy, then takes them beyond anything they’d ever seen before a murder suspect who would claim demonic possession as a defense for the first time in U.S. history.