Continue to Deadline SKIP AD
You will be redirected back to your article in seconds
Skip to main content
September 4, 2020 3:56pm
12Comments 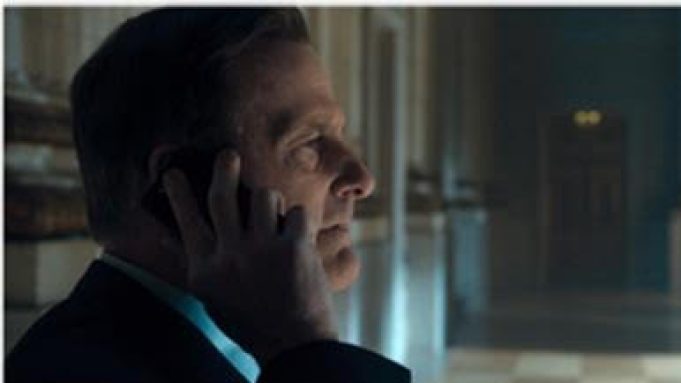 Showtime has put together a behind-the-scenes look at The Comey Rule, including a first look at fired FBI director James Comey and the actor who plays him, Jeff Daniels, explaining the machinations of the two-part miniseries that premieres September 27.

Notice the featurette leans in heavily on President Donald Trump’s cozy relationship with the Russians and Vladimir Putin, a major subplot in the drama. Brendan Gleeson gets deeply into the character and mannerisms of Trump. When he insists on loyalty from Comey in the mini, it is something of a sphincter-tightening moment for all.

Check out the featurette above.