Continue to Deadline SKIP AD
You will be redirected back to your article in seconds
Skip to main content
September 4, 2020 7:00am
12Comments 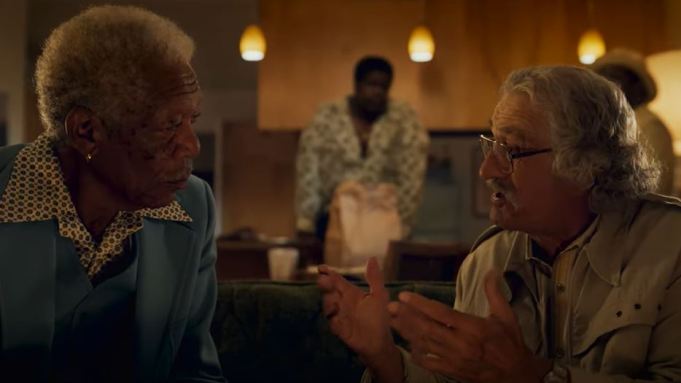 Two movie producers who owe money to the mob set up their aging movie star for an insurance scam to try to save themselves. But they wind up getting more than they ever imagined.