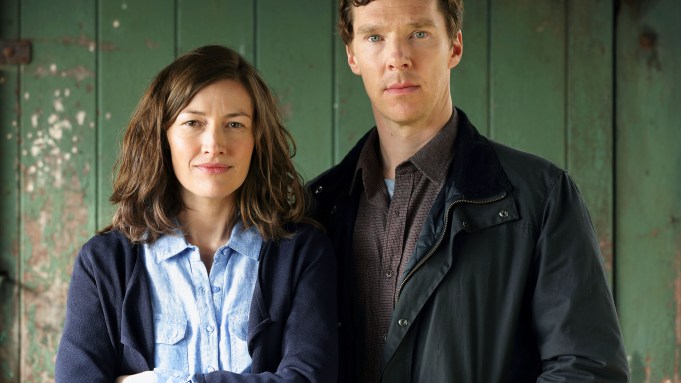 Benedict Cumberbatch and Kelly Macdonald star in The Child in Time, a television movie adapted from Ian McEwan’s critically-acclaimed novel. This riveting story takes viewers in and out of the present, past, and future, exploring the twin themes of the title—childhood and time—and leading to a conclusion that is as surprising as it is gratifying.

Cumberbatch stars as Stephen Lewis, a noted children’s book author, and Macdonald plays his wife, Julie, a professional musician. They are the doting

parents of Kate (Beatrice White), an impish four-year-old, their only child. Then one day Kate mysteriously disappears during a shopping outing with Stephen. It’s every parent’s worst nightmare, and it upends Stephen and Julie’s lives in extraordinary ways. The Child in Time is produced by Pinewood Television and SunnyMarch TV and co-produced by MASTERPIECE for BBC One.