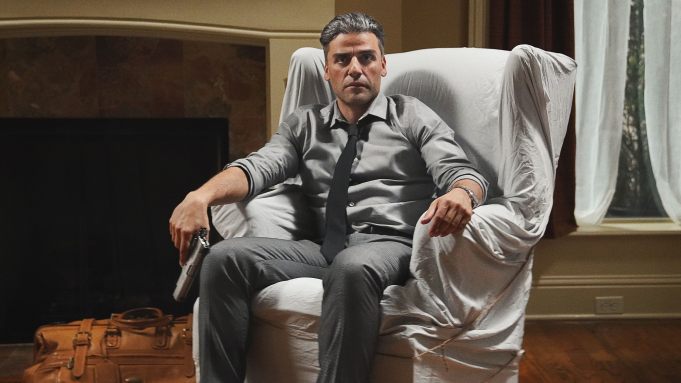 The trailer premiere comes after the film was selected this week for the Competition lineup at the Venice Film Festival, which runs September 1-11. Card Counter is Schrader’s follow-up to 2017’s First Reformed, which earned him an Oscar Original Screenplay nomination.

The story follows William Tell (Isaac), a military interrogator-turned-card player haunted by his past. His spartan existence on the casino trail is shattered when he is approached by Cirk (Sheridan), a vulnerable and angry young man seeking help to execute his plan for revenge on a military colonel (Dafoe) from both of their pasts. Tell sees a chance at redemption through his relationship with Cirk and takes him on the road, but keeping Cirk on the straight-and-narrow proves impossible, and Tell is dragged back into the darkness of his past. Haddish plays a mysterious backer looking to add Tell to her stable of card sharks.