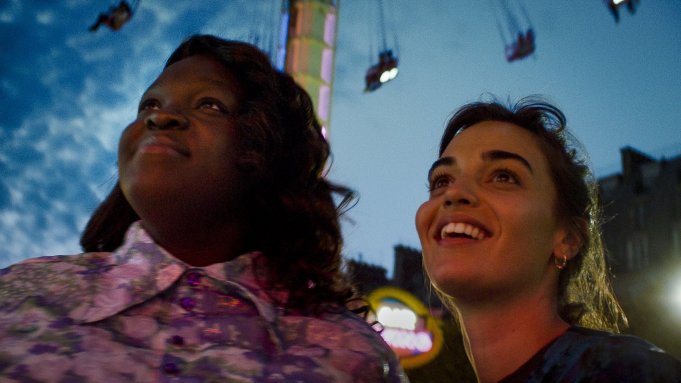 The story explores the ride-or-die friendship between two modern heroines facing adversity in a wild drama set on the streets of Paris. The project is shot by Good Time cinematographer Sean Price Williams

Mk2 Films is handling sales. It is produced by Paris-based Unité.