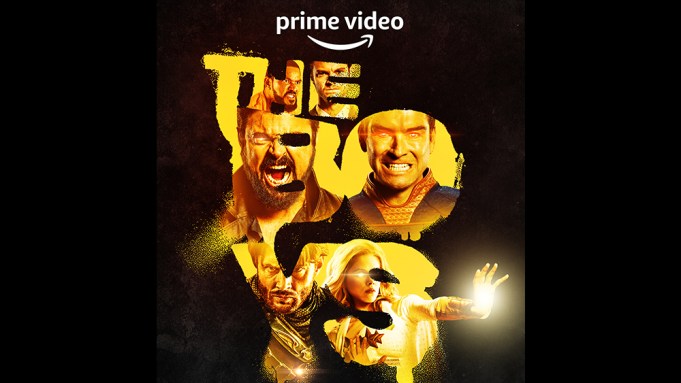 The Boys will get a number of new supes in Season 3 including Karl Urban’s Billy Butcher – kinda.

“I may be a superhero, but I’m just a man that fell in love with the wrong woman,” the Vought superhero repeats in various televised interviews. “But out of crisis comes change…I’m really slowing down and reconnecting with myself and I’m very excited for everyone to meet the real me.”

Based on the newly released trailer, Season 3 of The Boys will pick up on a number of loose threads from the previous chapter – including Starlight (Erin Moriarty) and Queen Maeve’s (Dominique McElligott) attempts to further expose Vought, young Ryan learning how to tap into his powers and Butcher taking his retaliation efforts against Homelander to a new level, following Becca’s death.

In the clip, Maeve seems to introduce Butcher to a substance that will allow him to have super powers for 24 hours at a time. Despite Mother’s Milk’s (Laz Alonso) hesitation, Butcher says it’s just merely leveling the playing field.

The Boys is produced by Sony Pictures Television and Amazon Studios with Point Grey Pictures, Kripke Enterprises and Original Film.