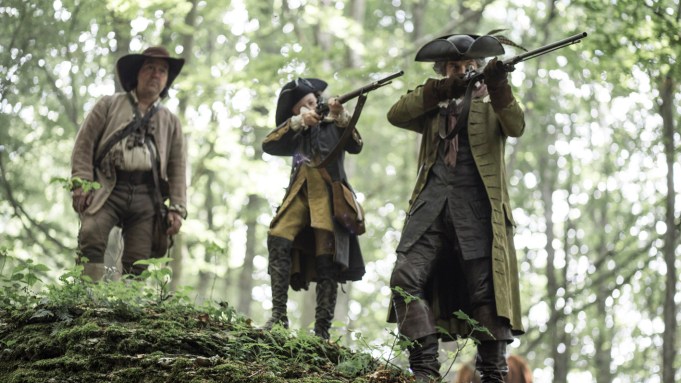 Here’s the first trailer for Carlo Hintermann’s English-language drama The Book Of Vision, which will open the 2020 edition of Venice Critics’ Week, the independent sidebar of the Italian festival which is pressing on with plans for a physical edition in September.

The Book Of Vision follows a doctor searching for an answer to an urgent dilemma by unraveling the mysterious Book of Vision.

Critics’ Week is organized by the Union of Italian Film Critics (SNCCI) and will run alongside the 77th Venice International Film Festival, which is due to take place September 2-12 and will be held after months of festival cancellations, albeit in a reduced form with COVID-19 measures in place.