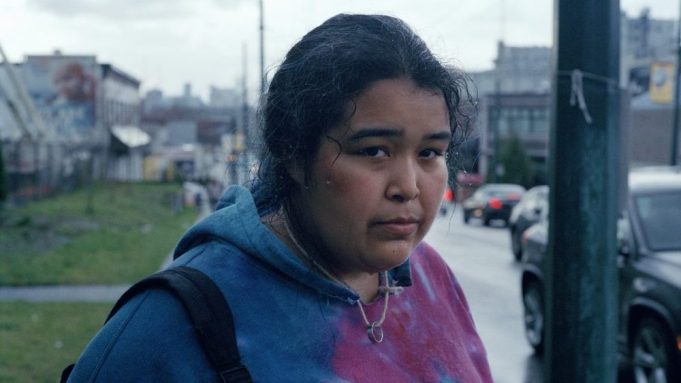 EXCLUSIVE: ARRAY Releasing has unveiled the first soul-stirring trailer for The Body Remembers When the World Broke Open from writer-director Elle-Máijá Tailfeathers and Kathleen Hepburn. The film will be released on Netflix November 27 with soon-to-be-announced theatrical dates in New York and Los Angeles.

The critically acclaimed Canadian film, which also stars Tailfeathers and Violet Nelson, bowed at the Berlin Film Festival earlier this year which was followed by its North American debut at the Toronto International Film Festival. Deadline exclusively broke the news that ARRAY acquired the rights to the film in September.

The Body Remembers When the World Broke Open follows the story of two Indigenous women from very different backgrounds. As seen in the trailer above, their worlds collide on the sidewalks of East Vancouver when brutality and fear drives one of them out from her home. As this intimate yet challenging encounter develops, what began as violent and terrifying tentatively expands as the women’s shared imagery and cultural experience weave a fragile bond between them. Both women now must face their own unique struggle as they navigate the complexities of motherhood, class, race, and the ongoing legacy of colonialism.

Watch the trailer above and check out the new poster for the film below.