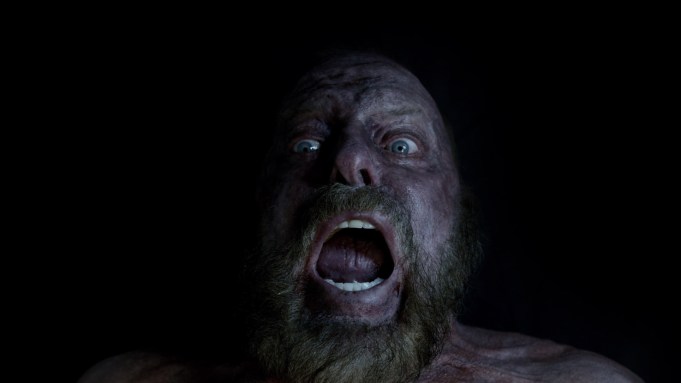 EXCLUSIVE: Kevin and Matthew McManus, aka the McManus Brothers, have taken the wraps off as teaser for their first horror movie, The Block Island Sound, ahead of its world premiere in 10 days at the online Fantasia International Film Festival.

For the brothers, the Emmy-nominated writers on American Vandal and producers on Cobra Kai, the pic marks their second feature after Funeral Kings, which bowed at SXSW in 2012. The new movie centers on a mysterious force that lurks off the coast of Block Island, influencing its residents and wildlife. Dead fish roll up on shore, birds drop from the sky, and a fisherman, Tom Lynch (Neville Archambault), hasn’t been the same in weeks. It won’t be long before the family discovers there’s one ominous thread that ties everything together, putting all of them in grave danger as the ominous trailer more than suggests.

Chris Sheffield and Michaela McManus co-star along with Jim Cummings, Jeremy Holm and Willie C. Carpenter. XYZ Films is handling sales on the pic, which was produced by 30 Bones Cinema and Hood River Entertainment in association with Title Media and Captain Inertia Productions.

The Montreal-based Fantasia Fest, which like many other festivals has pivoted to an online edition this year because of the coronavirus pandemic, opens Thursday with a special screening of Neil Marshall’s horror movie The Reckoning and runs through September 2. Block Island Sound screens August 28.

Check out The Block Island Sound trailer above and the poster here: