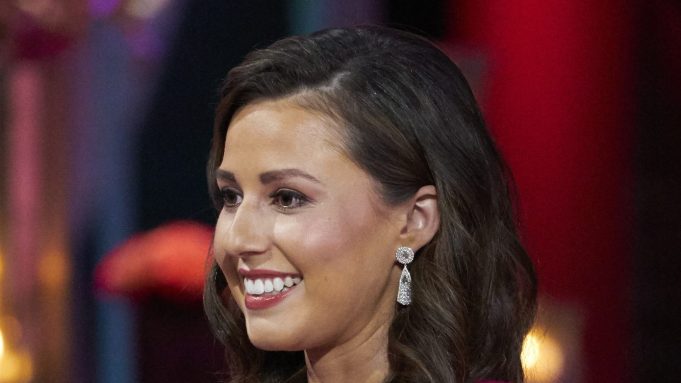 ABC has unveiled the first promo for Season 17 of its popular reality series, The Bachelorette.

“I don’t regret being myself. I know what I deserve,” star Katie Thurston says in the clip. “My person’s still out there.”

The promo will debut on-air tonight, during ABC’s telecast of the 93rd Academy Awards.

A 30-year-old bank marketing manager from Lynnwood, Washington, Thurston comes to The Bachelorette, after competing for the affections of Matt James on the most recent season of The Bachelor. Her season premieres on June 7.

Thurston’s isn’t the only season of The Bachelorette coming up this year. Back in March, it was announced that there would be two cycles of The Bachelorette in 2021. Matt James’ runner-up, Michelle Young, is set to star in the eighteenth go-round, premiering this fall. On August 16, Bachelor spinoff Bachelor in Paradise will also return, having been off the air for a year due to the Covid-19 pandemic.

Created by The Bachelor franchise mastermind Mike Fleiss, The Bachelorette watches as a single woman dates multiple men over the course of several weeks, narrowing them down in hopes of finding her one true love.

Check out the promo for Thurston’s upcoming season above.