Continue to Deadline SKIP AD
You will be redirected back to your article in seconds
Skip to main content
October 6, 2020 12:06am
14Comments 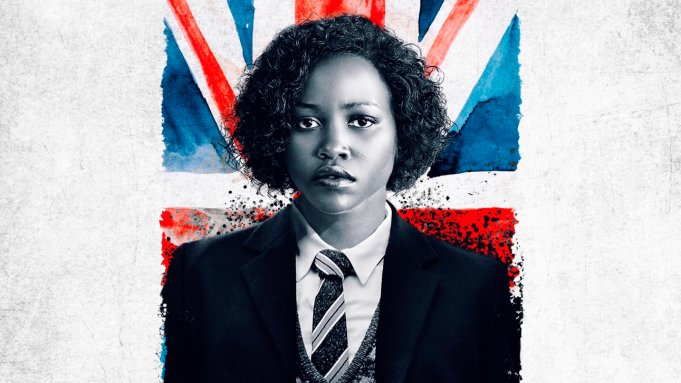 Universal has dropped the official trailer for espionage thriller The 355 (aka 355). The female-fronted globetrotting actioner stars Jessica Chastain, Lupita Nyong’o, Penélope Cruz, Diane Kruger, Fan Bingbing, Sebastian Stan and Edgar Ramírez. Check out the first look above. Universal still has this one dated on January 15 domestically.

The action-packed trailer sees Chastain recruit her team of international special agents, who must bond against a common enemy. If they don’t stop them, “they’ll start World War III,” says Chastain’s Mace.

The picture came together during the Cannes Film Festival in 2018 where it was the hottest project in the market. The hope is to launch a franchise based on an idea by Chastain of a Bourne Identity-like thriller revolving around female spies from agencies around the world.

Shooting took place last summer in such locations as Paris, London and Morocco — each of which figures lushly in the trailer above.

Theresa Rebeck and Kinberg wrote the script. The film is produced by Chastain and Kelly Carmichael for Chastain’s Freckle Films and by Kinberg for his Genre Films. Richard Hewitt exec produces. Huayi Brothers has Chinese distribution rights.