“No One Has Been Ruled Out,” DA Says Of Potential Charges In Alec Baldwin Movie Set Shooting
Read the full story
January 22, 2020 10:01am
5Comments 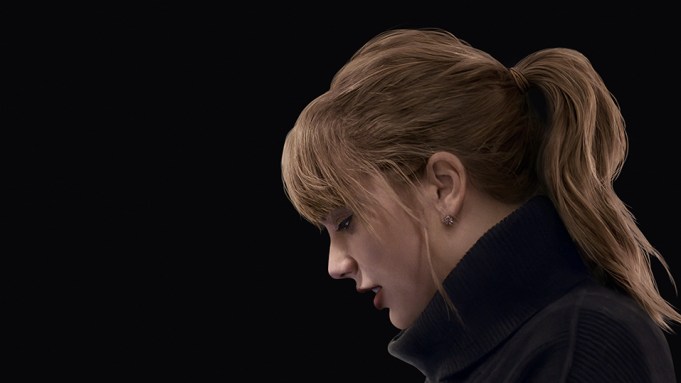 “I need to be on the right side of history,” the superstar singer declares in the official trailer for her Netflix documentary Miss Americana. “I feel really good about not feeling muzzled anymore, and it was my own doing.”

The Lana Wilson-directed film that premieres Thursday as the opening-night film of this year’s Sundance Film Festival.

Helmed by Emmy winner Wilson, Miss Americana chronicles the transformation of the singer and sometimes monikered “America’ Sweetheart” over the last year or so from ingenue to a performer willing to use her fame and platform for her beliefs, political and otherwise.

“Throughout my whole career label executives would just say: ‘A nice girl doesn’t force their opinions on people. A nice girl smiles and says and waves and says thank you,’” Swift says in the trailer above under a montage of backstage and media appearances footage. “I became the person everyone wanted me to be.”

Having put her foot firmly in the water in issues of women’s rights, LGBTQ rights and the 2018 midterm election, Miss Americana is clearly an attempt for Swift to become the public person she wants to be.

After its 9 PM MT debut at Park City’s Ecceles Theatre tomorrow, the docu produced by the Oscar-winning team of Morgan Neville and Caitrin Rogers plus Christine O’Malley will launch globally on Netflix on January 31.