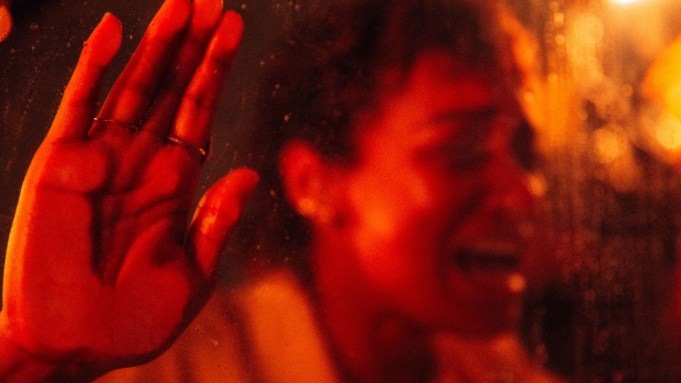 EXCLUSIVE: Filmmaking duo and popular YouTubers Danny and Michael Philippou make their feature debut at Sundance later this month with the supernatural horror Talk To Me. Today, Deadline can share an exclusive clip from the flick.

Directed by the duo from a screenplay by Danny and Bill Hinzman, the film is billed as a “foreboding and nightmarish” debut from Danny and Michael, who are also twin brothers. Their popular YouTube channel, RackaRacka, has over 1.5 billion views and amassed over 6.6 million subscribers.

The official Talk To Me plot reads: Conjuring spirits has become the latest local party craze and looking for a distraction on the anniversary of her mother’s death, teenage Mia is determined to get a piece of the otherworldly action. When her group of friends gathers for another unruly séance with the mysterious embalmed hand that promises a direct line to the spirits, they’re unprepared for the consequences of bending the rules through prolonged contact. As the boundary between worlds collapses and disturbing supernatural visions increasingly haunt Mia, she rushes to undo the horrific damage before it’s irreversible.

Kristina Ceyton and Samantha Jennings of Causeway Films are producers on the pic. Ceyton and Jennings launched Causeway in 2014 with the acclaimed horror feature The Babadook, which premiered at Sundance. The pair also produced Jennifer Kent’s follow-up feature, The Nightingale, which won the Special Jury Prize at Venice Film Festival 2019.

The film debuts at Sundance on January 21 as a midnight screening.