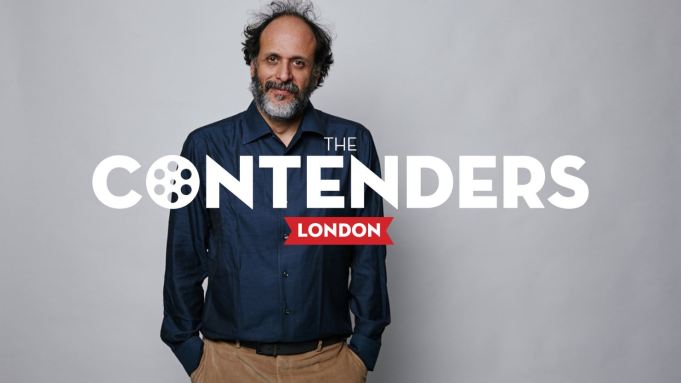 Luca Guadagnino’s Suspiria is a wild ride. The Italian filmmaker’s re-imagining of Dario Argento’s 1977 cult classic stars Dakota Johnson, Tilda Swinton, Mia Goth, Jessica Harper (of the original) and Chloe Grace Moretz. Johnson leads cast as the American newcomer to the prestigious Tanz school who comes to realize it is a front for something very disturbing.

The Amazon film was one of the buzz titles of the Venice Film Festival and has just opened strongly at the U.S. box office. Guadagnino has crafted a movie that chimes deliciously with its original and a host of 1970s horror pics that were distinctive and intricately crafted but also unsettling and shocking.

At Deadline’s recent The Contenders London award-season event, Guadagnino talked about how he transposed the film to 1977 Berlin in order to capture the spirit of feminist and political revolt and how he and his team created its stunning visuals. “The aim was to be able to create a feverish dream of that year and place…We looked a lot at cinema such as Fassbinder, we looked at beautiful reportage pictures and paintings, and the melting of these elements made the film what it is.”