“No One Has Been Ruled Out,” DA Says Of Potential Charges In Alec Baldwin Movie Set Shooting
Read the full story
January 27, 2020 2:22pm 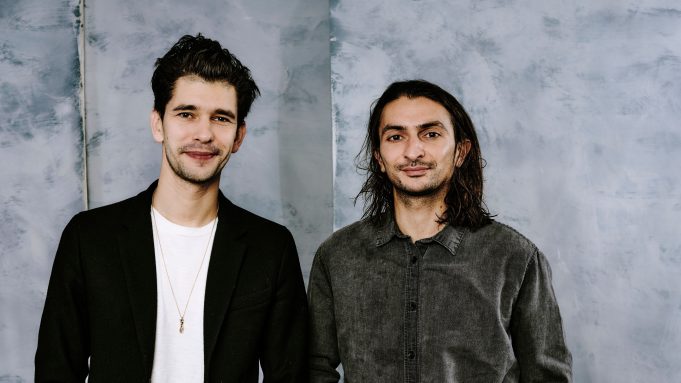 For Ben Whishaw, the star of Aneil Karia’s Surge, the film was one that he could approach only based on instinct.

“In a strange way, it was something you just had to give yourself over to. It was not really something you could prepare very much for, except to understand, as much as possible, the kind of state that we meet the character in, and the way he’s feeling in himself, and why there is this profound need in him to change,” Whishaw said, sitting down at Deadline’s Sundance Studio with Karia. “But weirdly, I found it easy and pleasurable. I don’t know what that says about me, but there we go.”

A London-set thriller taking place over the course of 24 hours, Surge centers on Joseph, a seemingly ordinary man who leads a modest life, spending most of his time going back and forth between his solo apartment and his airport job. Under the surface, we learn that Joseph is not so normal—and following a few odd incidents, the character embarks on a bold and reckless journey of self-liberation, forgoing the societal boundaries by which he used to abide.

Prior to shooting his first feature, Karia sat down with Whishaw for a series of conversations, during which the pair explored Joseph’s journey, and the events that led him to make the decisions he makes. At the same time, this collaboration wasn’t overly academic in nature. “There was something about the whole process where being too considered, at any stage, felt somewhat antithetical to the journey [Joseph’s] going on, which is to be present and instinctive—which is why, for instance, rehearsals on set were pretty much non-existent,” Karia said. “It was all about instinct and being present, and going with whatever felt right.”

For a look at our conversation with Karia and Whishaw in Sundance, click on the video above.