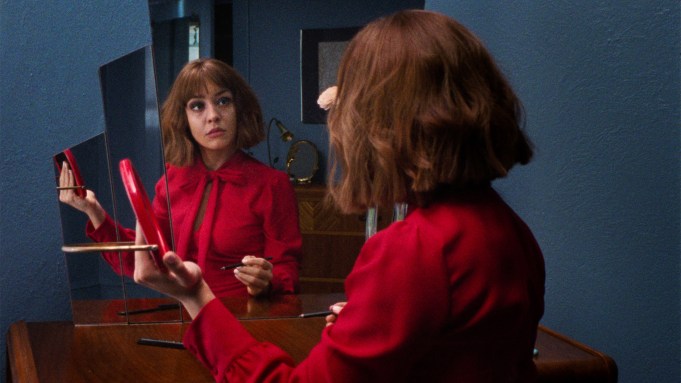 The pic is based on Vassilopoulos’s short of the same name which premiered at Sundance in 2015. The feature, shot on 16mm, stars two real life twins, Alessandra and Ani Mesa, and Dustin Hoffman’s son Jake Hoffman.

After a woman returns to her childhood home, her haunting past catches up to her, meaning her and her twin’s separate worlds collide, catapulting both of them into grave danger.