Continue to Deadline SKIP AD
You will be redirected back to your article in seconds
Skip to main content
January 4, 2022 10:48am 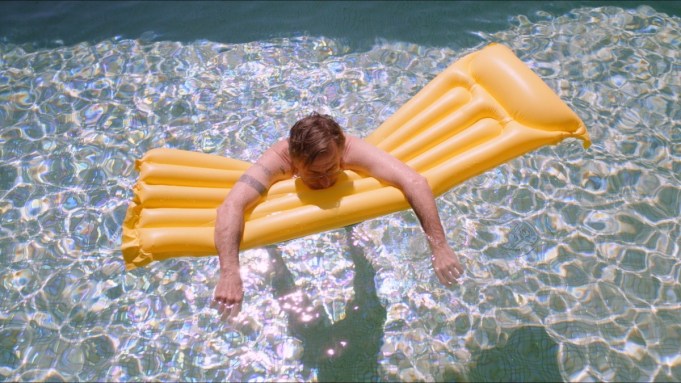 Here’s an unnerving and atmospheric trailer for Sundown, the latest pic from Mexican filmmaker Michel Franco which Bleecker Street is releasing in U.S. theaters on January 28.

The movie stars Tim Roth and Charlotte Gainsbourg as part of a wealthy family on vacation in Mexico whose trip is cut short by a distant emergency. When one relative disrupts the family’s tight-knit order, simmering tensions rise to the fore.

The film premiered at Venice and also screened at the BFI London Film Festival before picking up a Silver Star prize at El Gouna.