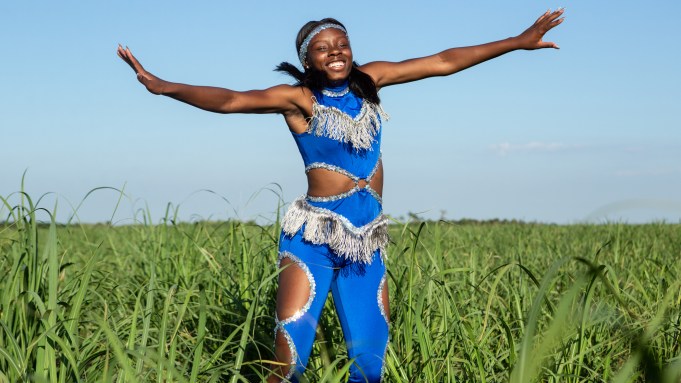 EXCLUSIVE: U.S. indie distributor Monument Releasing is teaming up with dozens of theaters in the U.S. and overseas for an online release of well-received Sundance 2019 documentary Pahokee.

Following the coronavirus disruption, Monument says more than 50 theaters have signed up to split online revenue for screenings with consumers given the chance to buy a virtual ticket from a participating venue of their choice.

Territories to screen the film from April 24 will include U.S., Canada, UK, Ireland, Australia and New Zealand. A traditional VOD rollout will follow in early June.

The Sundance and SXSW title, which picked up the Prix du Jury at the Champs-Élysées Film Festival last year, follows four teens in an isolated, rural town in the Florida Everglades as they experience the joys and heartbreaks of their last year in high school. Check out the film’s first official trailer above.

Financed by Topic Studios, the coming-of-age film is directed by Ivete Lucas and Patrick Bresnan and produced by Lucas, Bresnan, and Maida Lynn.

Lucas and Bresnan said, “We are honored to have the opportunity to share these truly inspiring stories from Pahokee High during such difficult times. The film exemplifies a community’s drive to overcome hardship and treasure the fleeting moments of everyday life. We spent four years making friends and films in Pahokee, Florida. This feature film is a love letter to a unique place that, like many other rural communities in our country, does not get the attention it deserves. Having a partner like Monument Releasing, whose dedication to cinema and love of independent arthouse theaters, is a dream come true for
us as storytellers. We can’t wait for people to experience and share the film.”

Ryan Kampe, President of Monument Releasing stated, “It is such a shame we can’t collectively experience this film in a room with an audience but the next best thing will be to watch it together in our living rooms. Now, more than ever, we need to support incredible filmmakers like Patrick and Ivete and the theaters that want to focus on their work.”