Continue to Deadline SKIP AD
You will be redirected back to your article in seconds
Skip to main content
August 25, 2020 1:43am 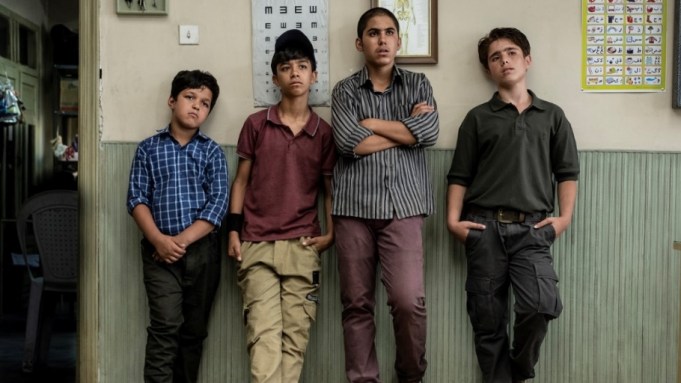 The film tells the story of 12-year-old Ali and his three friends. Together, they work hard to survive and support their families, doing small jobs in a garage and committing petty crimes to make fast money. Everything changes, however, when Ali is entrusted to find a hidden treasure underground but must first enrol at the Sun School, a charitable institution that tries to educate street kids and child laborers.

The director has said about the film: “Sun Children is the story of children who must work to support their families. To this date, there are 152 million children in this situation. International organizations are waging a desperate fight to support these young people who are subjected to abuse and deprived of their human right to education.

“The message of Sun Children is that we are all responsible to these children, many of whom are extremely talented and all of whom are precious. It is simply not tolerable that their social and economic status consign them to a future of limited opportunities and poor prospects.  demonstrates the abilities and humanity of these children. Our main juvenile actors were all child labourers and all proved to be astonishing and extremely intelligent performers.”

Majidi was the first Iranian director to receive an Oscar nomination for Children Of Heaven back in 1996.

The Venice Film Festival runs from September 2-12, marking the first major international film event to go ahead in the COVID-19 era.