Continue to Deadline SKIP AD
You will be redirected back to your article in seconds
Skip to main content
September 9, 2020 2:36am 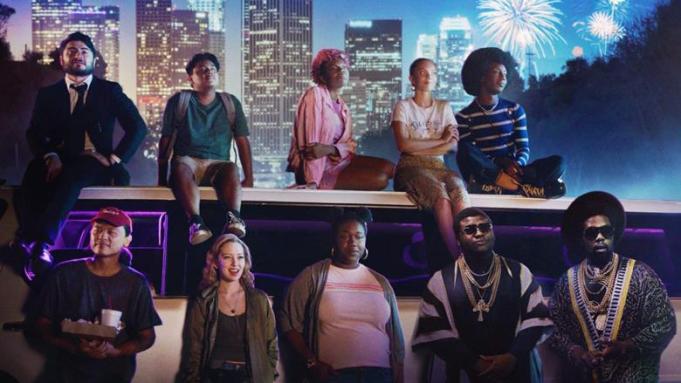 The slam poetry musical is set in Los Angeles during a heatwave and follows the lives of 25 young Angelinos as they intersect over the course of a single day. It was developed with 25 young poets, all of whom served as co-writers.

Film Constellation will be introducing the movie to buyers at the virtual TIFF market this week. Good Deed has U.S. rights.

Estrada’s star is high right now. The filmmaker will next direct Disney’s live-action remake of 1976 animation Robin Hood and he is in post on Disney pic Raya And The Last Dragon.