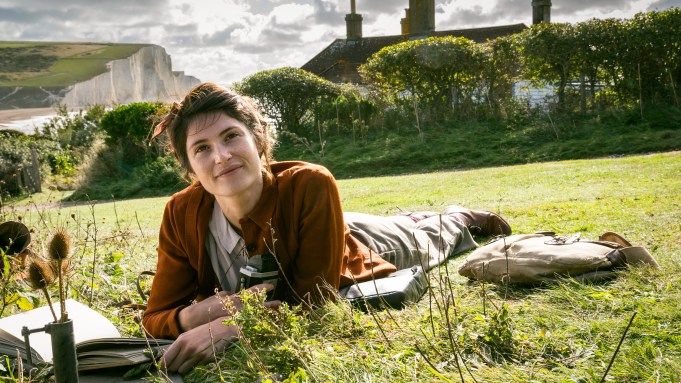 EXCLUSIVE: Here you can watch the debut trailer for Summerland, Jessica Swale’s period drama starring Gemma Arterton and Gugu Mbatha-Raw in the story of a reclusive writer who during the Second World War adopts a young London evacuee.

IFC Films is releasing the film day-and-date on VOD and in select theaters July 31. The vast majority of U.S. cinemas remain closed but there is hope that a late June or early-July re-opening, with reduced capacities, is realistic for exhibitors. Distributors are lining up titles for that period, so IFC will be optimistic about some theatrical play.

“Fundamentally it’s a movie with a great big heart, and in these months of uncertainty and fear, I think stories with optimism woven into their seams have never been more necessary,” said director Swale, who won an Olivier award for her play Nell Gwynn and made her feature debut on Summerland. “Whilst it’s arguably a tricky time to be bringing out a new movie, it feels like a great privilege to get to tell this story right now. We need film. Perhaps more than ever. And it feels very special to be part of this moment.”

Here’s a first look at the movie’s poster: