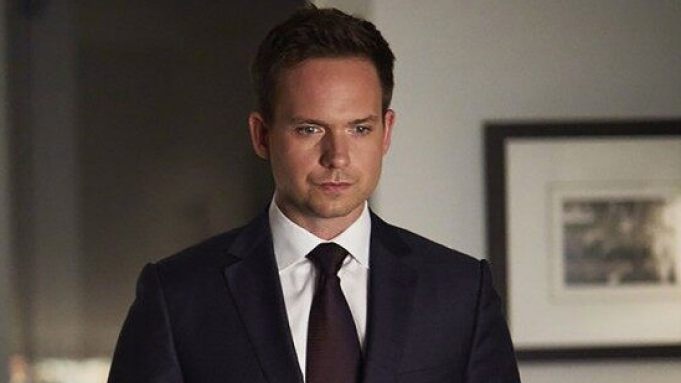 USA Network has released the first teaser trailer for the ninth and final season of Suits and it includes a glimpse of original series star Patrick J. Adams.

As Deadline previously reported, Adams is set to reprise his role of Mike Ross in episode 5, as he gets involved in a case that puts him toe to toe with Harvey Specter (Gabriel Macht) and Samantha Wheeler (Katherine Heigl). In the clip, Mike shows up to say he always has time for an old friend.

“I couldn’t be happier to be part of the final chapter of Suits,” Adams told Deadline last month. “I’ve missed my TV family, and am looking forward to seeing what kind of trouble Mike Ross can stir up at the firm one last time.”

The final season centers on an evolved firm, Zane Specter Litt Wheeler Williams, facing uncertainty and change yet again after Robert Zane (Wendell Pierce) took the fall with the Bar Association to save Harvey. After his sacrifice, Samantha Wheeler (Katherine Heigl) is left reeling from the loss of her mentor, and while trying to console her, Harvey realizes that he doesn’t want to lose the most important person to him: Donna.

Season 9 will follow the legendary lawyer and COO balance their relationship with work, as they fight to salvage the firm’s tarnished reputation alongside their partners, Louis, Alex Williams (Dulé Hill), Katrina Bennett (Amanda Schull), and Samantha. As the season progresses, our core characters’ personal lives will be explored more deeply than ever before, setting up the series conclusion, in which everyone will finally be forced to decide exactly who they are and what kind of lawyers they want to be.