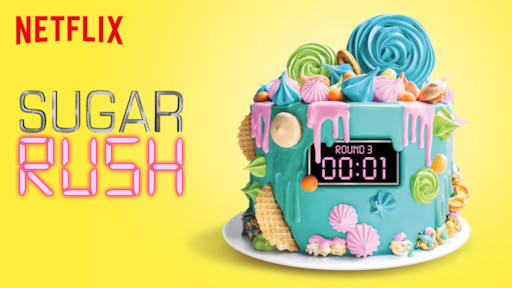 Netflix has issued the second season trailer for “Sugar Rush,” the baking competition series where contestants battle each other and the clock.