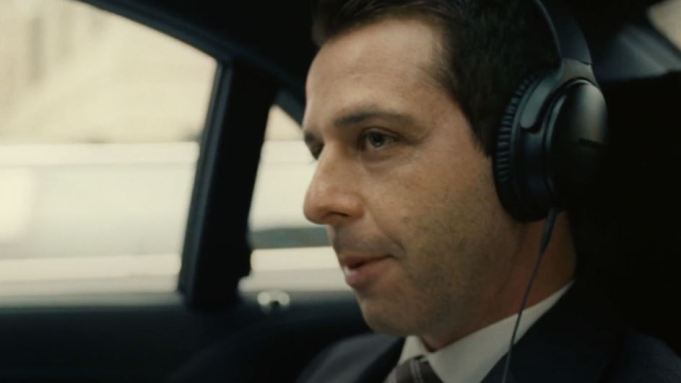 HBO has released the season 2 trailer for Succession, its drama series directed and executive produced by The Big Short’s Adam McKay.

Created by Jesse Armstrong (In the Loop), who also serves as showrunner, with the pilot written by Armstrong and directed by McKay, Succession launched its ten-episode first season in 2018. Picking up where Season 1 left off, Season 2 follows the Roy family as they struggle to retain control of their empire, and while the future looks increasingly uncertain, it is the past that threatens to ultimately destroy them.

Succession will premiere in August on HBO. Check out the trailer above.