Continue to Deadline SKIP AD
You will be redirected back to your article in seconds
Skip to main content
August 13, 2020 10:58am 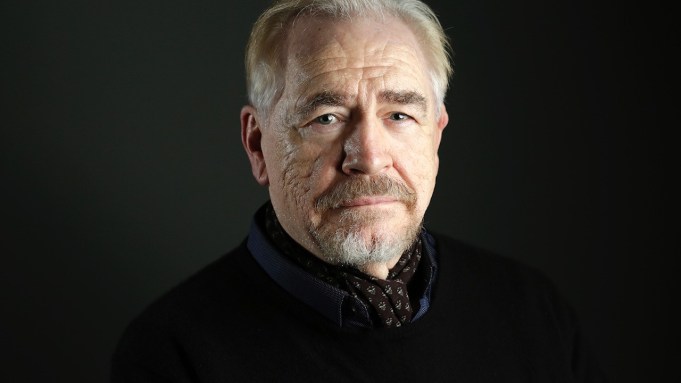 The actor, who received an Emmy nod for playing the HBO show’s media mogul Logan Roy, revealed his experience on Wednesday’s episode of The Late Late Show with James Corden, which is back in the studio for the first time since lockdown. Cox spoke with Corden, virtually from his London home, about testing positive for the infectious disease and his symptoms.

“The problem is I never felt anything,” Cox told the Late Late Show host.

Cox, who is diabetic, said that he went to the doctor for his usual blood test. While in the doctor’s office on the east coast, he also took a COVID-19 test, which then revealed that the actor not only contracted the illness but also had the antibodies. When his doctor called him with the results, the actor said he was confused.

He went on to tell Corden that he and his wife had directed a play in London back in December. Returning back to his Massachusetts home from London, Cox said he experienced seemingly benign “sneezing attacks.”

“For about four days I had these sneezing attacks, just sneezing,” he added. Cox also said that upon returning home from the United Kingdom, he excused his fatigue as jet-lag and paid no mind to it.

“The doctor told me that three of her patients had also these (sneezing) attacks and that is an unknown symptom of COVID,”  Cox said.

When asked whether he’s tested again for COVID-19 antibodies, he said he has and thinks he’s had the antibodies “since, well, whenever.”

Cox is the latest Hollywood figure to share their experience with COVID-19. Earlier this week, Alyssa Milano shared that she’s been losing hair as a result of contracting the infectious disease. Other stars who have opened up about their experiences include Bryan Cranston, Tom Hanks and Rita Wilson and Lena Dunham.