Continue to Deadline SKIP AD
You will be redirected back to your article in seconds
Skip to main content
September 17, 2021 9:05am 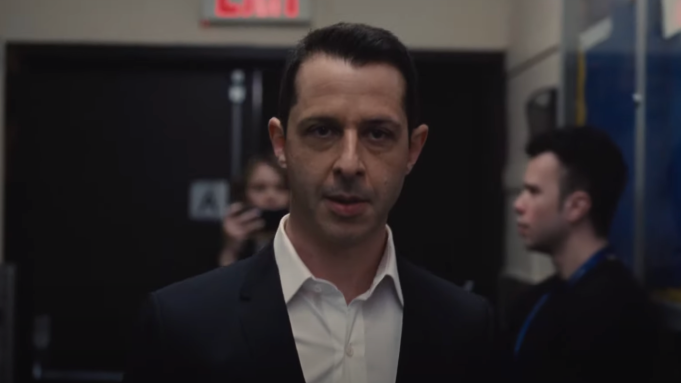 UPDATED with full trailer: HBO has released the trailer for Season 3 of Succession, the defending Outstanding Drama Series Emmy winner that is prepping for its October 17 premiere. The nine-episode season will debut on HBO and will be available to stream on HBO Max.

In the new season, Logan Roy (Brian Cox) finds himself in a perilous position, scrambling to secure familial, political, and financial alliances after being ambushed by son Kendall (fellow Emmy winner Jeremy Strong).

PREVIOUSLY, July 6: Family ties are put to the test in the teaser for Season 3 of HBO’s Succession.

Picking up from Kendall Roy’s (Jeremy Strong) explosive confession at the end of the previous season, HBO’s newly-dropped teaser sees the Roy children preparing for war against their father, Logan (Brian Cox), and each other.

“He’s our dad, but he was going to send me to jail,” Kendall tells his siblings. “He’d do the same to all of us.”

Beyond the highly-anticipated drama of Season 3, the latest installment of Succession will feature notable additions to the cast. Adrien Brody and Alexander Skarsgård are set to join series’ unfolding drama when it returns in the fall.

“Do you want to be on the side of good? Or evil?,” Kendall asks.