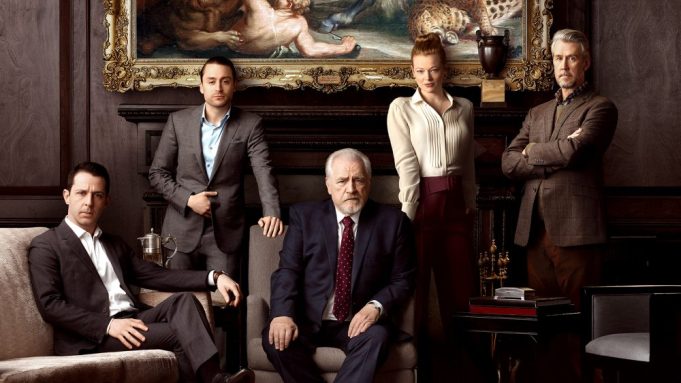 But hey, with so many of us working from home during the coronavirus pandemic and just two weeks before Donald Trump and Joe Biden go head-to-head at the ballot box, maybe now is not the time to worry about being polite – plus it never worked for the Roy clan did it?

Golden Globe winner Cox explains how to register to vote and get your ballot in the hotly contested Badger State (check out the video above) as well as in the battleground states of Pennsylvania, Florida and South Carolina. As you can see below, the Scottish-born Cox is joined by Succession co-stars J. Smith-Cameron, Fisher Stevens, David Rasche and Peter Friendman in what is a very 2020 Zoom version of a WayStar RoyCo war room:

With nearly 30 million Americans reportedly having already voted across the country, go to WhenWeAllVote.org to put together a voting plan of your own, the videos encourage. In the process, find out what the rules of the game are for your own state, as Cox and crew note.

Additionally, let’s not forget Arizona, where NASA vet and Gabby Gifford’s spouse Mark Kelly is taking on GOP-appointed incumbent Sen. Martha McSally. The latter took the seat that once belonged to John McCain when the former POTUS candidate died in August 2018. In the video for the Grand Canyon State, where early voting started October 7, Succession’s on-screen couple Alan Ruck and Justine Lupe-Schomp explain how to make sure your vote counts: