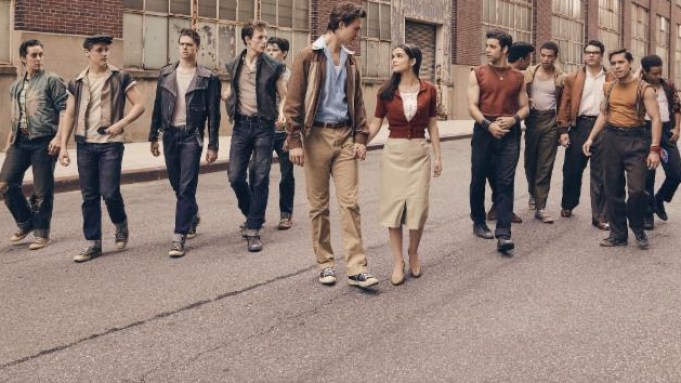 As part of the theme of this year’s Oscars theme “Bring Your Movie” love, stars of upcoming features tossed to trailers of their films. Actress Ariana DeBose, who hosted the Oscar pre-show tonight, and plays Anita in Steven Spielberg’s upcoming 20th Century Studios/Amblin West Side Story, showed the following above. It’s the first we’ve seen of the long-awaited remake of the Leonard Bernstein musical. West Side Story was originally scheduled to come out during the 2020 holiday season but was pushed to Dec. 10 this year. This is bound to be a big pleaser and reps Spielberg’s first live-action musical on the big screen.