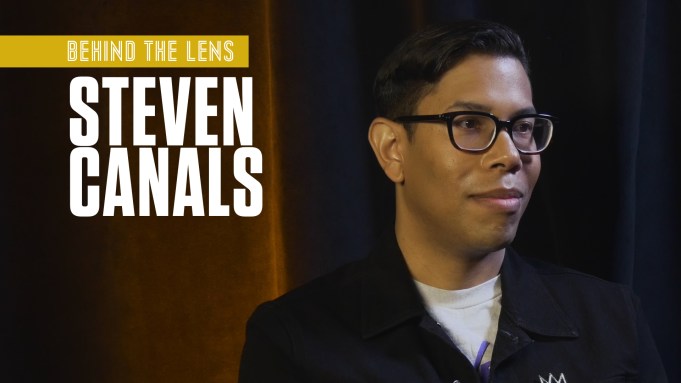 A graduate of the 2015 UCLA MFA Screenwriting program, Steven Canals doesn’t have a long résumé in this business. But after a couple of brief writing gigs and working as an assistant to Oscar winner Dustin Lance Black for a spell, he has hit pay dirt as writer and producer of one of the year’s most acclaimed and unique TV series — that would be uber-producer Ryan Murphy’s Pose on FX. The show debuted in early June 2018, about three days too late for Emmy eligibility last season, but now as it embarks on its second season beginning next week it is also a hot prospect for Emmy love as voting begins Monday.

Canals, who brought the show to Murphy and shares a created by credit with him and Brad Fulchuk, already has found himself attending several awards ceremonies on the road to the Emmys including the Golden Globes and Critics’ Choice Awards, where Pose was nominated for Best Drama Series. He was had stops at the WGA Awards and the AFI Awards, where it was named one of years top Top 10 TV shows — a very sought after honor. Not bad for a relative newcomer.

In the latest episode of my Deadline video series Behind the Lens, Canals tells me about the long road to this moment; the idea behind the show, which is set in the ballroom scene of 1980s New York City and features the largest LGBTQ and transgender cast ever in one project; how his UCLA studies led to to success; and even how Donald Trump figures into the plot and why he was written out of the pilot.

Check out our conversation in the video above. To watch past Behind the Lens episodes, click here.