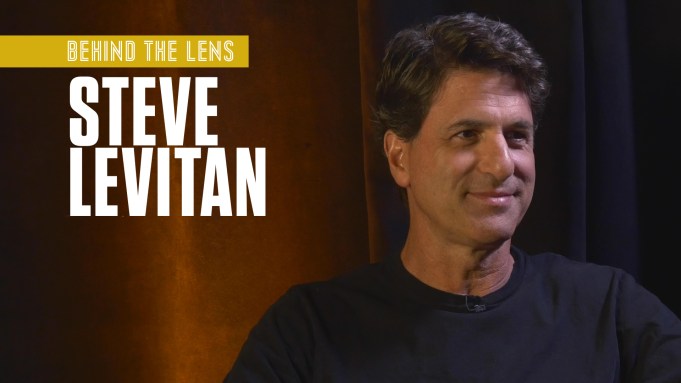 After 11 years, Modern Family will come to an end on ABC next season. Steve Levitan, its co-creator (with Christopher Lloyd) and co-executive producer, joins me in this week’s edition of my Deadline video series Behind the Lens to discuss this TV phenomenon that tied Frasier for winning the Best Comedy Series Emmy a remarkable five years in a row (by the way, Levitan also worked on Frasier, winning another Emmy for that classic show).

Levitan is sitcom incarnate, having spent a career in the trenches of TV comedy, not only enjoying success with Modern Family but also another long-running show, Just Shoot Me!, the first one he created, which ran on NBC from 1997-2003. His other many series credits include Back to You, Stacked, Greg the Bunny, Stark Raving Mad, and many others. In addition to Emmy wins and nominations for Modern Family, Just Shoot Me! and Frasier, Levitan was first nominated in 1996 as a writer and producer of the classic The Larry Sanders Show.

We talk about why they decided to go one more season to wrap up Modern Family, why they have never attempted a spinoff, and what the fact that the show is seen in more than 200 countries means for its universal themes. Also discussed: how the industry and the way we watch TV has changed in the decade this show has been on the air, how the gay couple of Mitch and Cam have been accepted when at first it was rare to see that kind of relationship on network TV, and why after leaving Just Shoot Me! after two and a half years Levitan vowed he would never leave a series before it was finished.

To watch our conversation click on the video above. To see past Behind the Lens episodes click here.