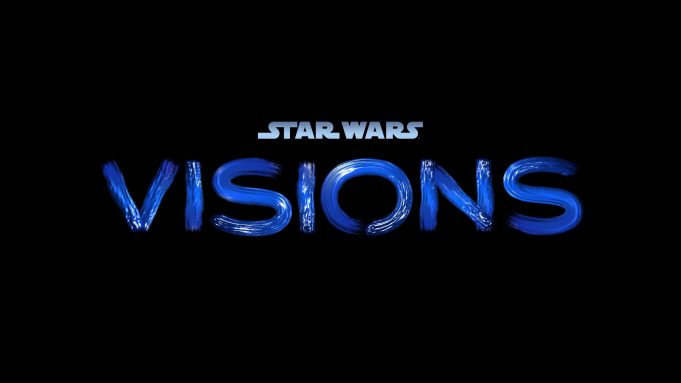 On Saturday, key creatives behind Star Wars: Visions appeared at Anime Expo Lite to tease the upcoming anime series, which hits Disney+ on September 22, announcing the names of Japanese studios that have been helping to bring it to life.

Lucasfilms’ latest has been billed as an anthology series comprised of short films, centered on the Star Wars universe. Each bears a unique Japanese sensibility, which in many ways aligns with the tone and spirit of Star Wars storytelling, going all the way back to 1977’s Episode IV – A New Hope. From the outset, stories told in the Star Wars galaxy have counted Japanese mythology and the films of Akira Kurosawa among their numerous influences, and these new visions will further explore that cultural heritage through the unique animation style and perspective of each anime studio.

Trigger and Science Saru are overseeing two episodes apiece, while the others are spearheading just one. Episode titles include “The Duel” (Kamikaze Douga), “Lop and Ochō” (Geno Studios), “Tattoine Rhapsody” (Studio Colorido), “The Twins” and “The Elder” (Trigger), “The Village Bride” (Kinema Citrus), “Akakiri” and “T0-B1” (Science Saru) and “The Ninth Jedi” (Production IG).

All of the series’ episodes will be available for streaming on September 22, exclusively on Disney+.

For a special look at the show, click above.