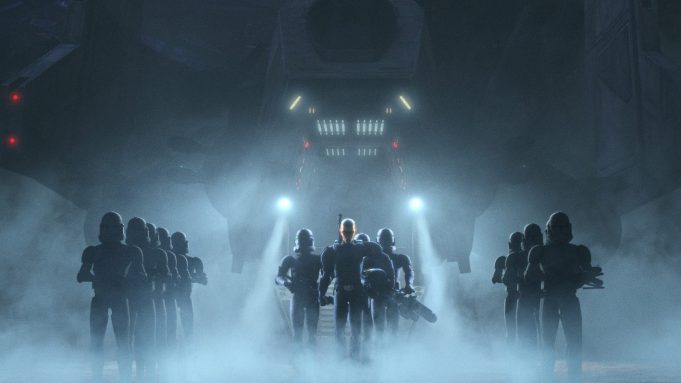 On Thursday, Disney+ unveiled a mid-season teaser, offering a look at what’s to come on Star Wars: The Bad Batch.

The original animated series from Lucasfilm centers on the exploits of the Bad Batch—the elite and experimental clones first introduced in The Clone Wars—watching as they find their way in a rapidly changing galaxy in the immediate aftermath of the Clone War.

The first season of Star Wars: The Bad Batch debuted on Disney+ on May 4. New episodes will be available to stream on Fridays, from tomorrow through August 13.

Check out the mid-season sneak peak above.