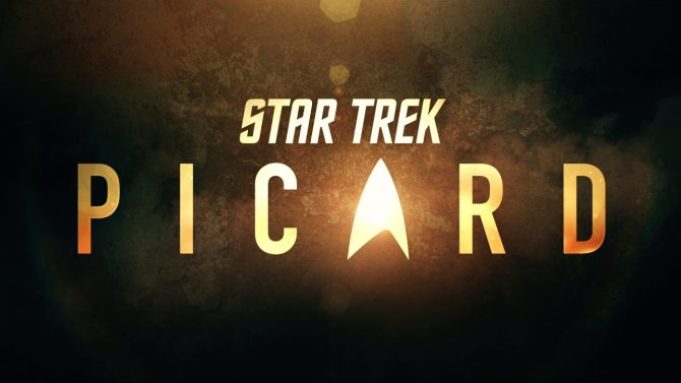 Comic-Con’s Hall H crowd got the first look today at Star Trek: Picard, a double win for fans of the iconic sci-fi franchise that not only marks a new installment but also returns Patrick Stewart and his Captain Jean-Luc Picard to the Trekverse in his very own stand-alone series coming to CBS All Access later this year.

The series hails from CBS TV Studios in association with Secret Hideout and Roddenberry Entertainment.

Kurtzman, who is steering the ship of the franchise, told Deadline recently how important Picard and Stewart are to the Star Trek universe.

“I think Picard is beloved by people because they have always seen him not just as the great philosopher captain, but as the moral center that you want every captain to be,” he said of the character that led Star Trek: The Next Generation for seven seasons. “He’s the person who thinks deeply, thoughtfully, strategically about what’s best, not only for his crew, but also for space, time, the future, all of the things that go beyond the span of a single life.”