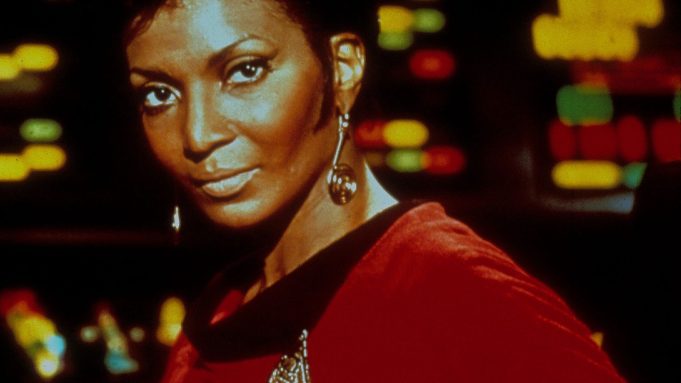 EXCLUSIVE: Concourse Media has boarded world sales rights to Woman In Motion, the documentary about how Star Trek luminary Nichelle Nichols helped pioneer a seminal NASA recruiting program which saw the hires of the first female and ethnic minority astronauts in the 70s and 80s.

Matthew Shreder’s LA-based Concourse will be looking to cook up deals on the feature at the upcoming Cannes virtual market. Above you can check out the engaging trailer for the movie.

The film, which played at multiple U.S. festivals late last year and in early 2020, dives into the uphill battle Nichols faced during the recruitment process and how she helped break down cultural and political barriers.

The documentary was directed and produced by Todd Thompson who, with partners Tim Franta and David Teek produced the film under Thompson’s Stars North banner. Nichols is a co-producer.

“Woman in Motion is the story of how an artist empowered herself to empower others. It is about an actress who became a breaker of barriers,” said Thompson. “I am thrilled to share Nichelle’s story. She continues to be an inspiration to so many people around the world.”

Curated By Media manages director Todd Thompson and Benjamin Crump who is a writer and executive producer on the project.