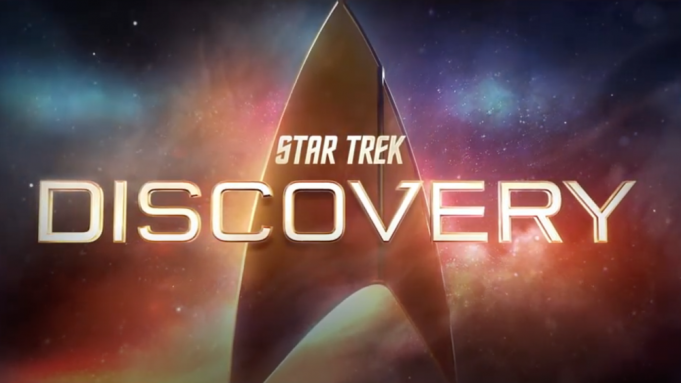 “We cannot let fear define us in this moment,” proclaims Sonequa Martin-Green in the explosive trailer for Star Trek: Discovery’s upcoming fourth season. “The future remains uncertain, but the captain in me knows anything is possible,” Martin-Green’s Captain Michael Burnham adds amidst images of loss and also of laughter for the Paramount+ series

Oh yeah, David Cronenberg and Tig Notaro appear too. The latter in her engineer Jett Reno role setting the stakes by deadpanning “I’ve lived a good life.” Check out the trailer above

Having launched on September 24, 2017 on what was then CBS All Access, Discovery was the beginning of the massive franchise reboot that now sees almost half a dozen new series, including Star Trek: Picard, on the ViacomCBS-owned streamer. With Burman was a Starfleet captain, Discovery has actually broken away from the cannon of the Gene Roddenberry created Trekverse, opening up new timestreams, tales, and more for the show – as today’s trailer makes clear.

A blend of the in-person and the virtual, NYCC continues over the weekend.