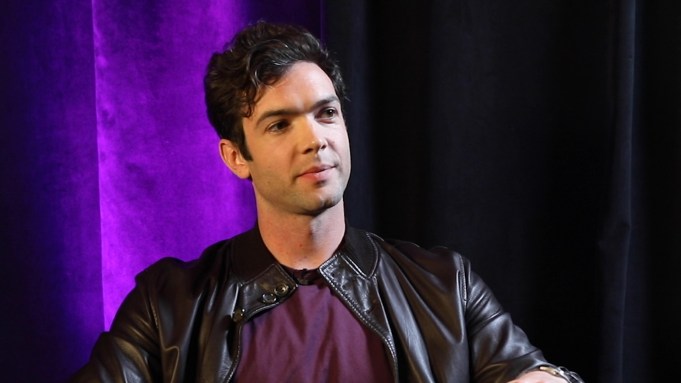 “It’s sort of a peak life experience for me,” Ethan Peck reveals on the latest episode of Deadline’s Next Generation TV video series about playing Spock on Star Trek: Discovery this year. “I’ve never had that much responsibility as a actor, as a human being, with obligations to this entire span of history that is Star Trek,” the 10 Things I Hate About You alum adds.

Joining the CBS All Access series led by Sonequa Martin-Green in its second season as the iconic Vulcan, Peck was pivotal as the show both flew into Star Trek lore and gunned the warp drive into a whole new direction.

For Peck, playing foster brother to Martin-Green’s Michael Burnham in the ever-sprawling Trekverse now captained by Alex Kurtzman was also a move into greater maturity in his craft.

“When you take on roles that require a greater center and core, that can be very intimidating and very daunting,” the grandson of Gregory Peck said about the role originated by the late and great Leonard Nimoy, and played by Zachary Quinto in the most recent big-screen iteration of the franchise.

Take a look at my final frontier-ish conversation with Peck in the video above.

As the Emmy voting round deadline approaches, we’ll back next week with another divine (that’s a hint) Next Generation TV. In the meaantime, also check out my chat from May 7 with Deadly Class star María Gabriela de Faría.