How The Pieces Fit In CAA's Acquisition Of ICM Partners
Read the full story
August 25, 2021 10:00am
6Comments 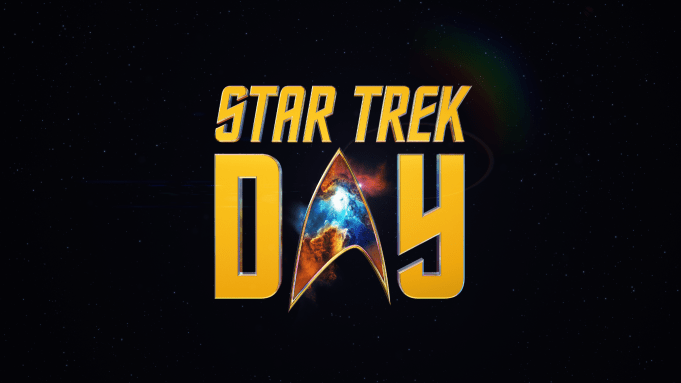 On Wednesday, Paramount+ unveiled a trailer for its second annual Star Trek Day celebration, announcing that it will take place on September 8 at 5:30 PM PT.

The live-streamed event hosted by Wil Wheaton and Mica Burton comes on the 55th anniversary of Star Trek: The Original Series‘ television premiere. It will be taped live at the Skirball Cultural Center in Los Angeles, and will feature back-to-back conversations with cast and creatives from across the Star Trek universe, along with exclusive news surrounding the Star Trek series on Paramount+, an orchestra conducted by composer Jeff Russo (Star Trek: Discovery, Star Trek: Picard), which will perform Star Trek music throughout the evening, and plenty of surprises.

Star Trek: Prodigy will be one of numerous series represented with a panel, with actors Brett Gray and Dee Bradley Baker, EPs Kevin and Dan Hageman and co-EP/director Ben Hibon in attendance.

Then, there’s the panel on Star Trek: Picard, which will feature stars Patrick Stewart and Jeri Ryan, and co-showrunner and executive producer Akiva Goldsman. Picard actress Isa Briones will also be on hard for a live performance of the song “Blue Skies,” which was featured in the Season 1 finale.

Finally, there’s the #StarTrekUnitedGives fundraising initiative, which Paramount+ is bringing back, in keeping with the franchise’s spirit of inclusion, acceptance and hope. For every person who tweets that hashtag on the 8th, $1 will be donated and divided equally by Paramount+ and the Roddenberry Foundation to organizations who do the real-world work of championing equality, social justice, the arts and innovation. Paramount+ and the Roddenberry Foundation are also partnering on a new global campaign to engage fans in honoring the legacy of Gene Roddenberry, which will launch the same day.

Check out the trailer, teasing Star Trek Day 2021, above.